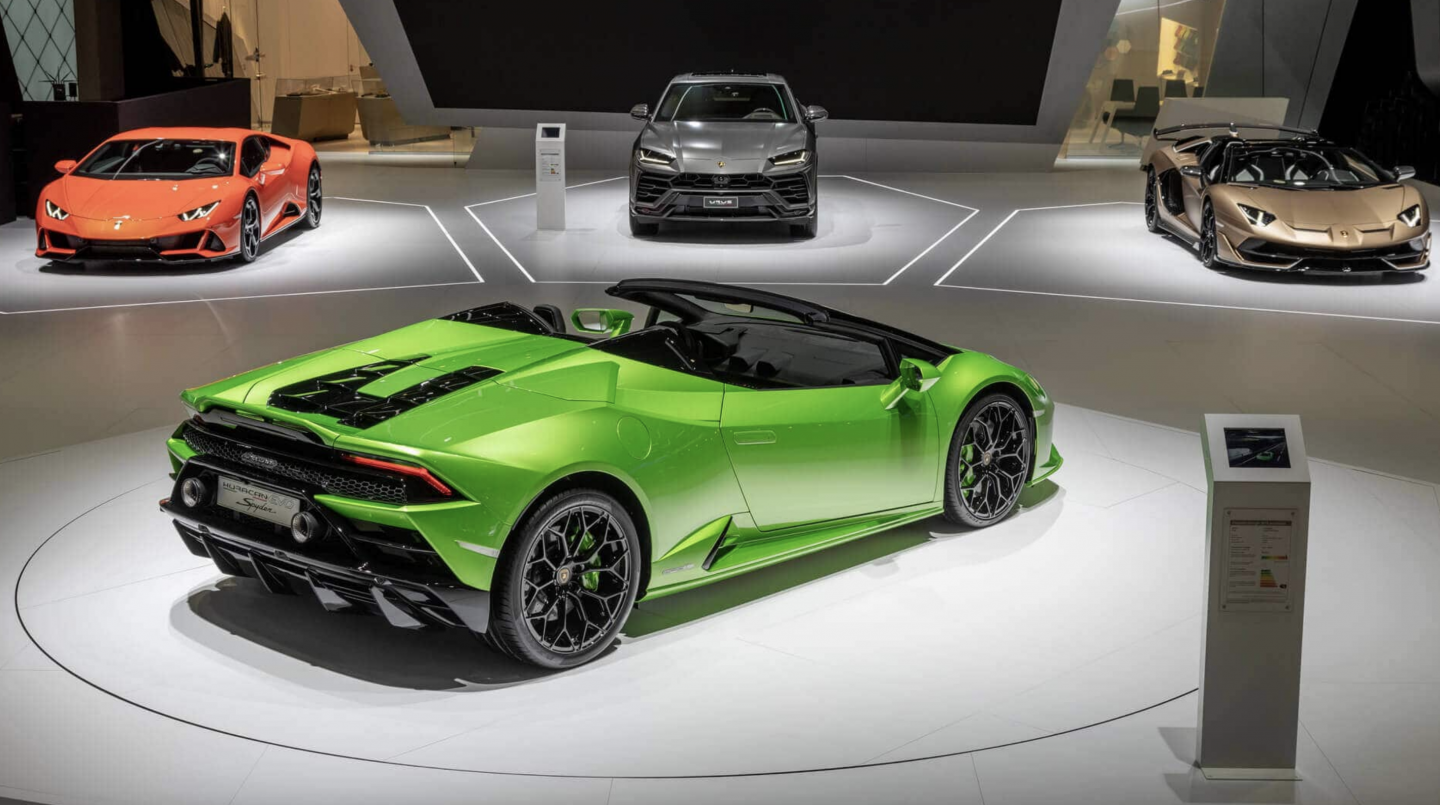 Huracán EVO Spyder and Aventador SVJ Roadster are the two new staggering open-top models to be unveiled at the 2019 Geneva International Motor Show.
The Huracán EVO Spyder, showcased in Verde Selvans (green), is the second model in the V10 Huracán EVO line-up joining its coupé counterpart launched earlier this year, on stand in Arancio Xanto (orange) and in the Ad Personam dedicated area in Blu Emera (blue). It is synonymous with open-air exhilaration for even more amplified sensations and breathtaking performance.
The very personification of “en plein air” experience, the Aventador SVJ Roadster, upholds the exceptional performance as well as the handling and aerodynamic superiority of the SVJ, with its unique roadster design granting exclusive driving perfection. In Geneva, the roadster in coupé clothing is showcased in the new matt color Bronzo Zenas (bronze) and features a special Ad Personam livery in Bianco Phanes (white). The livery emphasizes the sharp lines of the front and rear bumpers and further enriches the specifically redesigned engine bonnethood.

Come and visit the Lamborghini stand booth at the 89th Geneva International Motor Show from 7 to 17 March 7 to 17 20189. 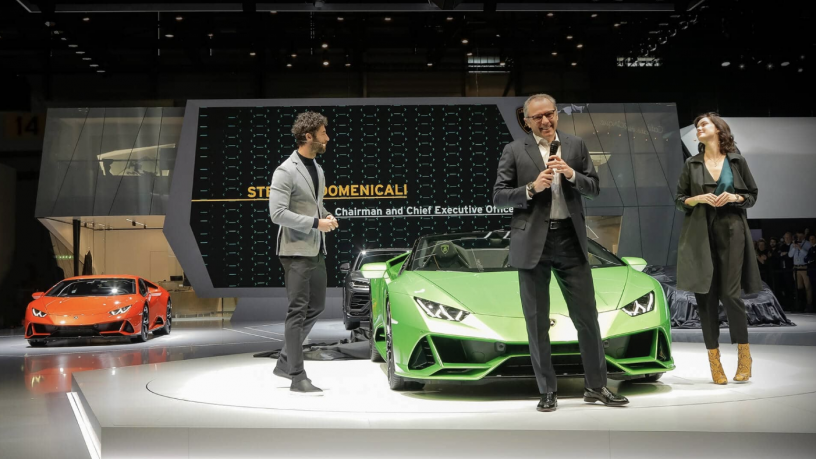 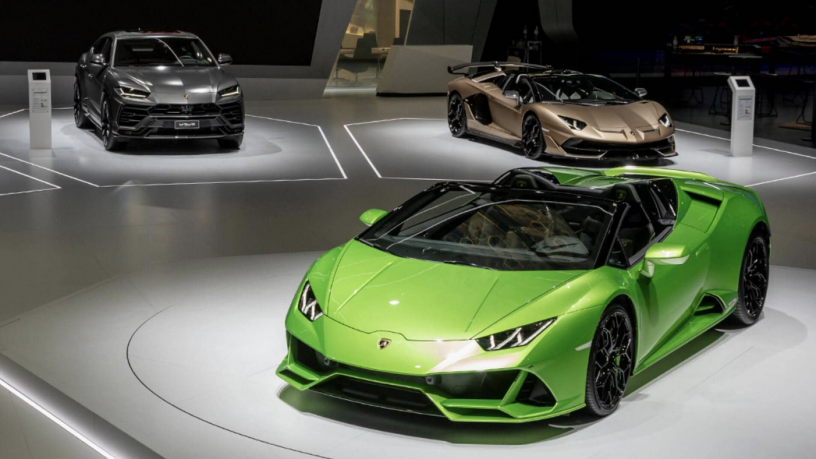 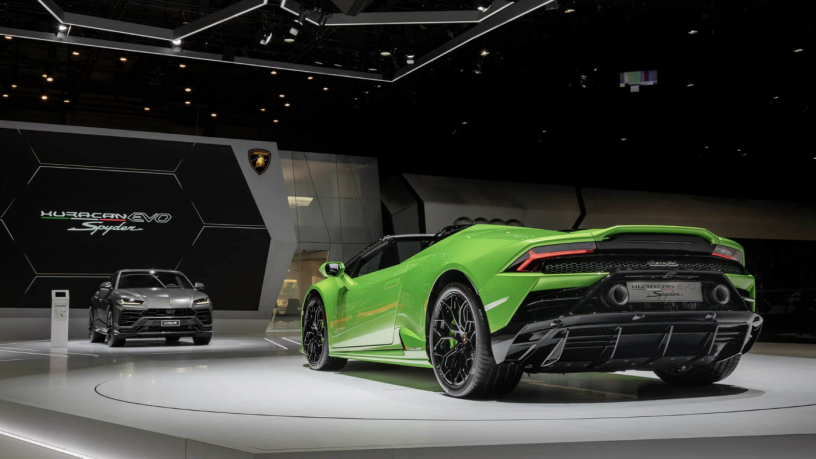 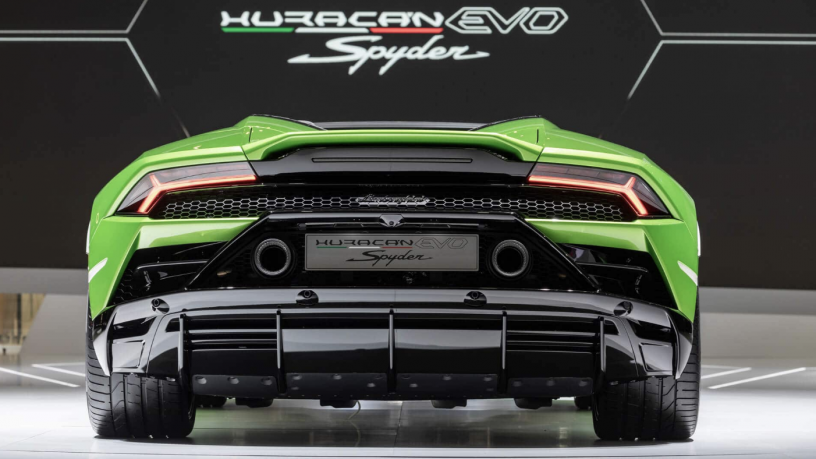 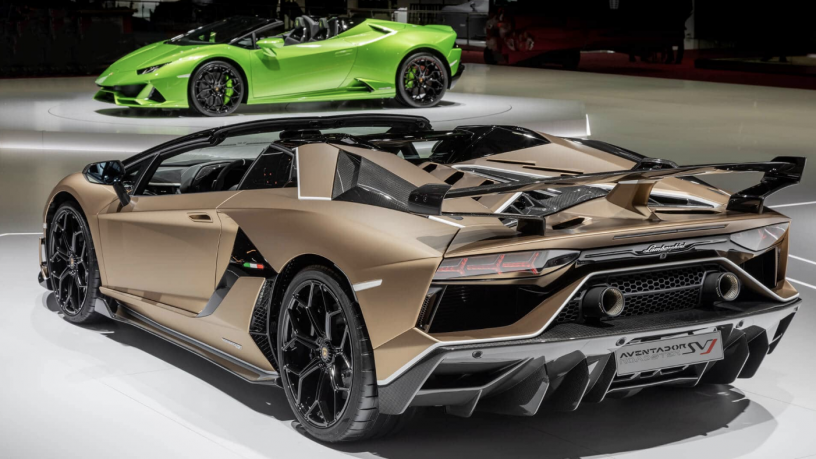 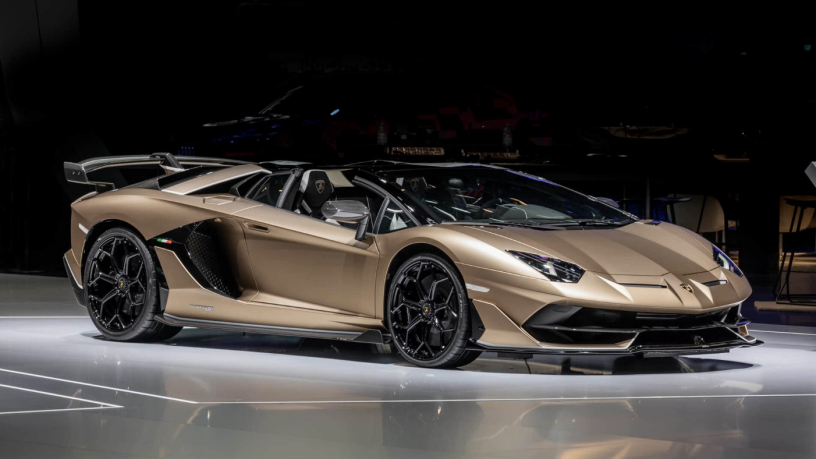